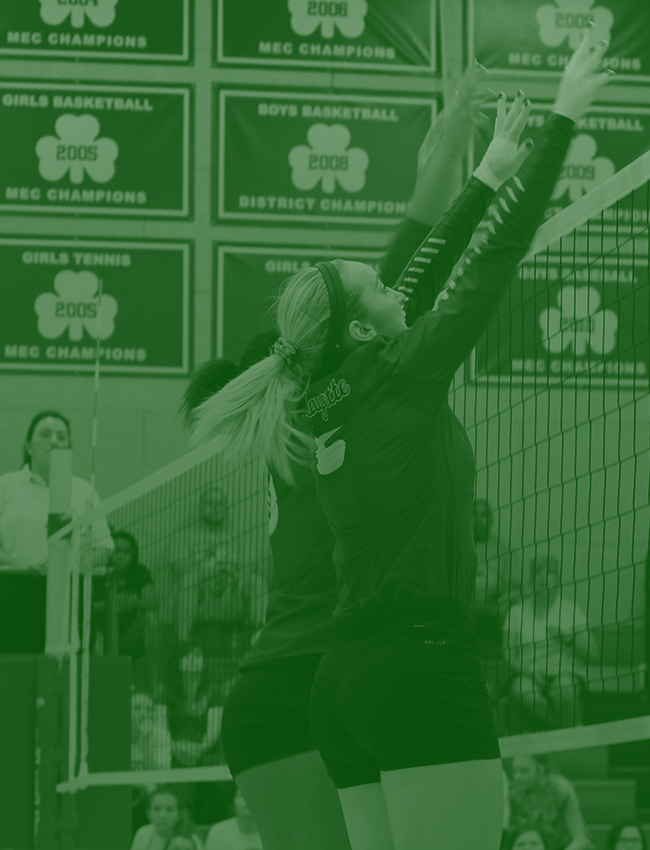 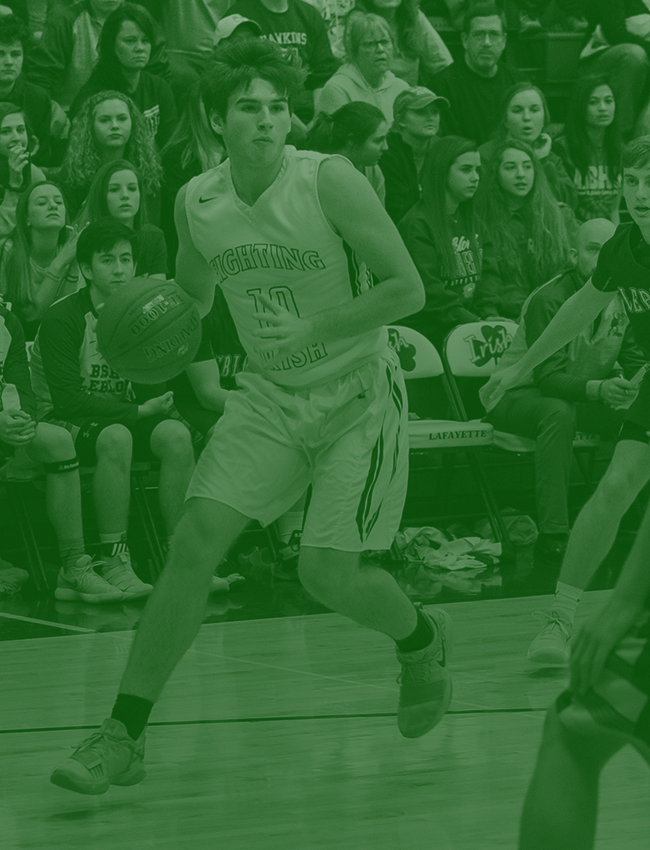 Winn’s Walk-Off Seals The Deal In Irish Victory Over Saint Teresa’s
It came down to the wire on Wednesday, with Irish taking victory on a dramatic walk-off walk in the late innings that sealed their victory over Saint Teresa’s . The game was tied at nine with Irish batting in the bottom of the eighth when Jori Winn drew a walk, scoring one run.
Kaycia Williamson collected four hits in five at bats to help lead Irish to victory. Williamson doubled in the first, singled in the second, singled in the fourth, and singled in the fifth.
In the first inning, Saint Teresa’s got their offense started. Giangreco doubled on a 3-2 count, scoring two runs.
Saint Teresa’s knotted the game up at nine in the top of the seventh inning, when Charter doubled on a 1-0 count, scoring one run.
Irish scored three runs in the fourth inning. Kat Knapp, Macey Logan, and Darcy Bowlin all contributed in the big inning with RBIs.
Makenzie Leake was the winning pitcher for Irish. She lasted four and a third innings, allowing three hits and three runs while striking out one and walking one.
Charter took the loss for Saint Teresa’s . She went one inning, allowing three runs on four hits.
Giangreco started the game for Saint Teresa’s . She allowed four hits and six runs over three innings, striking out three Emerie Carr started the game for Irish. She went three and two-thirds innings, allowing six runs on eight hits and striking out two
Irish collected 12 hits. Williamson and Janece Roach all collected multiple hits for Irish. Williamson led Irish with four hits in five at bats.
Saint Teresa’s had 11 hits in the game. DeZeeuw, Charter, Giangreco, and McLaury each managed multiple hits for Saint Teresa’s .

No Events This Week

Events are added by athletic staff.
View All Events